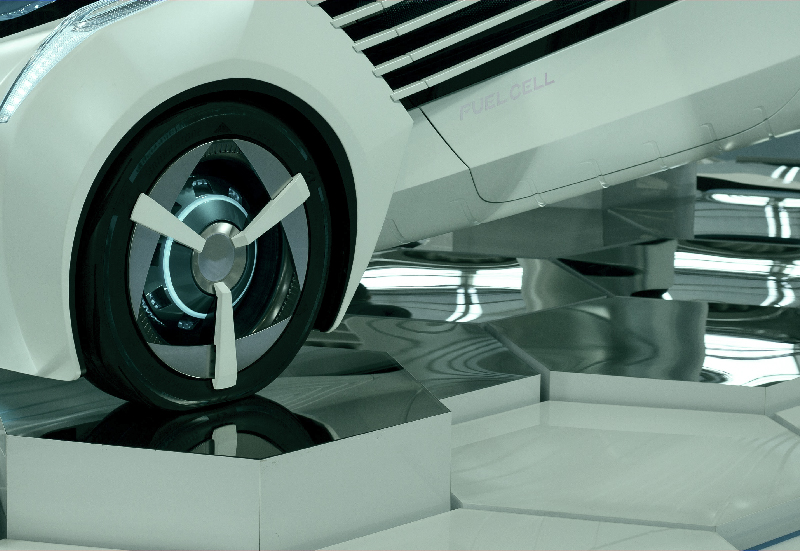 We are experiencing dramatic changes in mobility technology focused on a “DANCE world”, based on Digital, Autonomous, Non-emitting, Connected and Electric vehicles. These vehicles will be part of an ecosystem managed by platforms where data will be a vital asset for the new regulatory framework and to deliver mobility-related services. In this context, intangible asset management is a strategic aspect and it is therefore necessary to focus on intellectual property.

The automotive industry is the third most active in patent generation in the world, after telecommunications and computers. There are four Asian companies among the six leading technology producers: Toyota, Hyundai, Honda and Nissan. Toyota is the clear leader with almost 400,000 new patents in the last decade, twice as many as Hyundai and Ford, which follow in this ranking. The first European company is Volkswagen in sixth place. This is particularly relevant considering that automobiles are the main industrial driver of the old continent. Companies such as Renault and Peugeot, now Stellantis, which were once key players in the industry, are no longer among the patent leaders.

Both Volkswagen and Ford have had recent news related to intellectual property.

On the one hand, Silke Reinhold has been appointed as the Volkswagen Group’s global head of IP. Until now, her duties within the electronic patents group included essential patents, i.e. those related to telecommunication standards. This step illustrates the importance Volkswagen is giving to the technology that will make connected cars possible.

We are currently witnessing trends in the automotive industry that we have been seeing for years in the telecommunications industry: an increase in the number of patents after a decline in the trend, the creation of patent pools to negotiate royalty income, etc.

In this line, Volkswagen signed an agreement last March with the patent pool aggregator, Avanci, for patents related to 4G technology, which does not yet include those related to 5G. Avanci is a patent pool made up of 49 owners of essential patents for 2G, 3G and 4G standards, including Ericsson, focused on negotiating agreements with car manufacturers.

Just a few days ago, Avanci also announced another patent license agreement with Ford. In this line, last May, court seven of the Regional Chamber of Munich in Germany has accepted a lawsuit by IP Bridge against Ford, which includes the potential application of injunctive relief for patent infringement.

Going beyond the automobile, it is worth focusing on the connected electric scooter, which is becoming the king of the new mobility in our cities. If we analyze the industry’s technology, the leader is Lime, a San Francisco-based company that has acquired other companies such as Uber’s bike rental arm. Lime has 19 patent families protecting different technologies related to scooter rentals. The other major owner of this technology is Bird, based in Santa Monica. So, in this case, two California companies are becoming technology benchmarks.

We are experiencing a mobility that will involve new business models, but also a new regulatory framework that must promote an environment for the marketing of technology and the management of intellectual property that fosters interoperability, standard generation, energy efficiency and, in short, innovation and sustainable technological development.

PrevPreviousHow can we legally protect software? Who owns the exploitation rights? The developer?
NextLeaders League includes 10 professionals from PONS IP in its “Best Law Firms & IP Agencies 2022”Next