Pons IP
/
IP News
/
Uncategorized
/
Who is the author of results made with the support of Artificial Intelligence models?

Who is the author of results made with the support of Artificial Intelligence models? 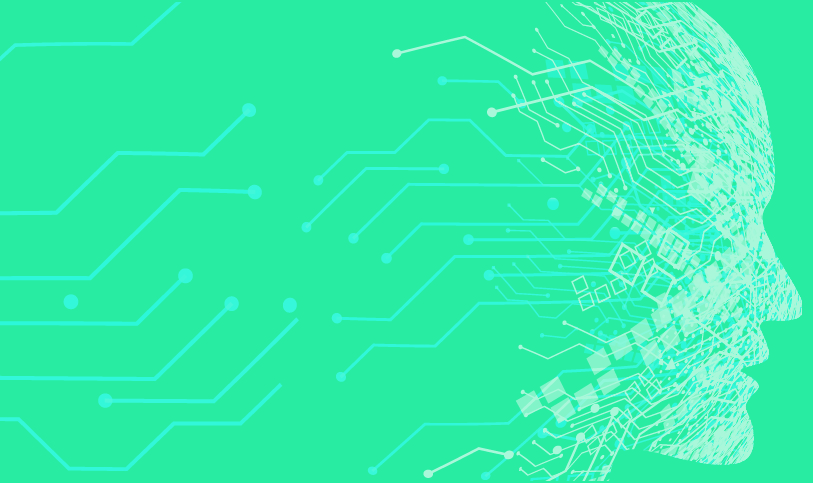 Artificial Intelligence (AI) already has a major influence in creative processes. In recent months we have seen the emergence of applications that help us write in several languages, such as Bloom, that automatically create text-based images, such as Dall-E, and which aid IT developers write better code, such as Copilot. The business models of these three tools that are changing the way that content creators and IT experts work depend, like nearly everything else, on industrial and intellectual property rights.

In the case of Dall-E, we can ask to make images of a dog sitting on a bike next to the Cathedral of Burgos and in a few seconds, we will have dozens of images that mix these concepts based on photos, drawings and more. The possible copyrights that the artists have over an artificially generated image are still unresolved. However, we are beginning to see how the companies behind these models are designing their strategies in this regard, see for instance the terms of use of OpenAI or clause 6 of the Stable Diffusion license on the output generated by the model.

The big news these days is that the three companies, GitHub, its owner Microsoft, and OpenAI, have received a class-action lawsuit in Federal Court in California concerning how Copilot works. This tool, which was launched last June, is already changing the way of programming in the most popular languages such as Java and Python.

Copilot is based on an artificial intelligence model created by OpenAI that has been trained by millions of lines of code available on the public repository GitHub. Based on this information, the application suggests lines of code in real time to progress more quickly and improve programs under development.

The lawsuit considers that with this way of working does not respect, among others, open-source software licenses or the Digital Millennium Copyright Act, and more specifically the provisions concerning the management of copyright information of the programmers of the original code that is training the Copilot model. Although these are programs with open-source software licenses, i.e., they can be used freely by third parties, they have their own conditions.

For example, GPL licenses require users to offer the SW code generated based on the code protected with this license, as well as to open it up and offer it to third parties under the same conditions. This would not be the case with Copilot, in which GPL license-protected SW can be used to help generate a new code subject to another type of license through a commercialized application.

This lawsuit poses two challenges related with intellectual property. The first regards original copyrights concerning derivative works created based on AI models trained on these original works. This is an important point for the plaintiff’s case. In fact, the open-source software licenses themselves indicate that the authorship of the different contributors to the code must be recognized.

The second is related to the open SW licenses themselves. Although these types of licenses have been used for nearly 40 years, until very recently it was not clear whether they were being applied correctly. In the last few years, the existence of automatic tests, so-called Black Duck tests, and the increased lawsuits on this matter, such as the ones concerning the use of the Linux operating system on certain mobile phones, have motivated organizations to implement systematic oversight of these types of licenses. The Copilot case expands on this idea and is based on the concept that it is not possible to use software-protected SW licenses like GPL for commercial applications.

Once again, intellectual property regulation has the challenge of adapting quickly to these technological advances so that it encourages, rather than inhibits, innovation.

The impact of AI has only just begun. We’ll be watching carefully.

PrevPreviousIntellectual Property in Colombia. How are we doing so far?
NextAdministrative Invalidity and Revocation of Trademarks in SpainNext