Pons IP
/
IP News
/
Uncategorized
/
José Carlos Erdozain: 'The biggest challenge is to value the great intangible asset that is the Orange economy and sports'

José Carlos Erdozain: 'The biggest challenge is to value the great intangible asset that is the Orange economy and sports' 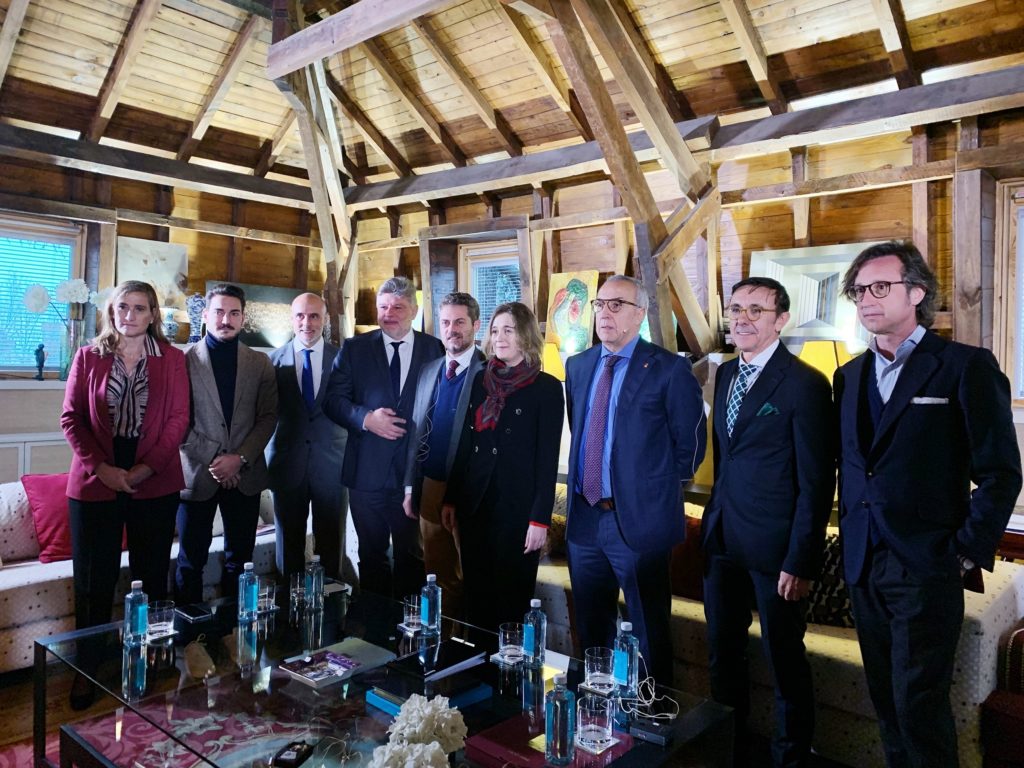 Fundación PONS and OK Diario, in collaboration with PONS IP, have brought together experts from the sports and culture industries to address the challenges faced when trying to promote orange economy as a strategic asset for the economic development of Spain at the ‘Economía naranja y deporte’ (Orange Economy and Sports) forum.

In the field of intellectual protection, Jose Carlos Erdozain, ‘Of Counsel’ at PONS IP, stresses that the legal challenge is to be able to value the great intangible asset. That is to say, knowing how to protect it. ‘Some areas are protected, but others have been left out. If we look back, there is concern on the part of the legislator’, he said. Regarding current regulations, Erdozain believes that if we do not have harmonized regulations ‘it will be very difficult to do something’.&nbsp; The representative of PONS IP is convinced that it is possible to generate talent and to avoid a brain drain by means of tax incentives. He adds that the creative and sports industries are the launch pad for boosting the rest of the industries.

Along with Erdozain, there are several figures that participated in the debate, such as: Rafael Lambea, general manager of Crea SGR; Gonzalo Salazar Simpson, film producer; Alejandro Blanco, president of the COE; Damián Quintero, number 1 in the World Karate Federation’s World Ranking; and José Hidalgo, president of the Spanish Sports Federations.

In addition to the challenge of the assessment and protection of the intangible assets that is the orange economy, the meeting also addressed key issues such as funding, tax incentives, business development, or intellectual protection during the forum chaired by journalist Carlos Cuesta.

Regarding funding, Rafael Lambea, general manager of Crea SGR, states that nowadays the Spanish financial sector ‘has not adapted to the orange economy’. He also believes that there is a risk that ‘business will fall into the hands of two or three companies and the business will become condensed‘.

As for tax incentives, which could be introduced in the audiovisual industry, Lambea believes that the public administration should take further steps to strengthen certain industries: ‘We need the public administration to believe this. Tax incentives could be made available to companies and corporations to boost certain industries. In the United States, they are clear about that. In Europe, however, the model is different, since it is mostly driven by public subsidies’.

In that sense Alejandro Blanco, president of the COE, assured that private investment is one of the driving forces behind Spanish sportspeople, while at the same time requesting consideration so that they can continue investing. ‘For companies, it is necessary they are given special treatment, and families too. A competition in Europe is valued at €1,000. A father cannot fork out €2,000 every month to get his child a place in a ranking. Our country needs to understand sports and give it the importance it deserves’, Blanco said.

Finally, film producer Gonzalo Salazar Simpson spoke of the lack of demands made by sports in compared to the cinema industry. ‘The main flaw about sports is that we have not been as demanding as the film industry. Events like the Goya Awards have served as a way to protest, talk about politics, etc., and I envy that’. He also referred to the brain drain as one of the threats the audiovisual sector has been facing in recent years: ‘Many opportunities have arisen but so have threats. We are threatened with talent being taken away by others, such as international companies’. Despite this challenge, he believes that now ‘we are much better prepared for the development of the orange economy’.