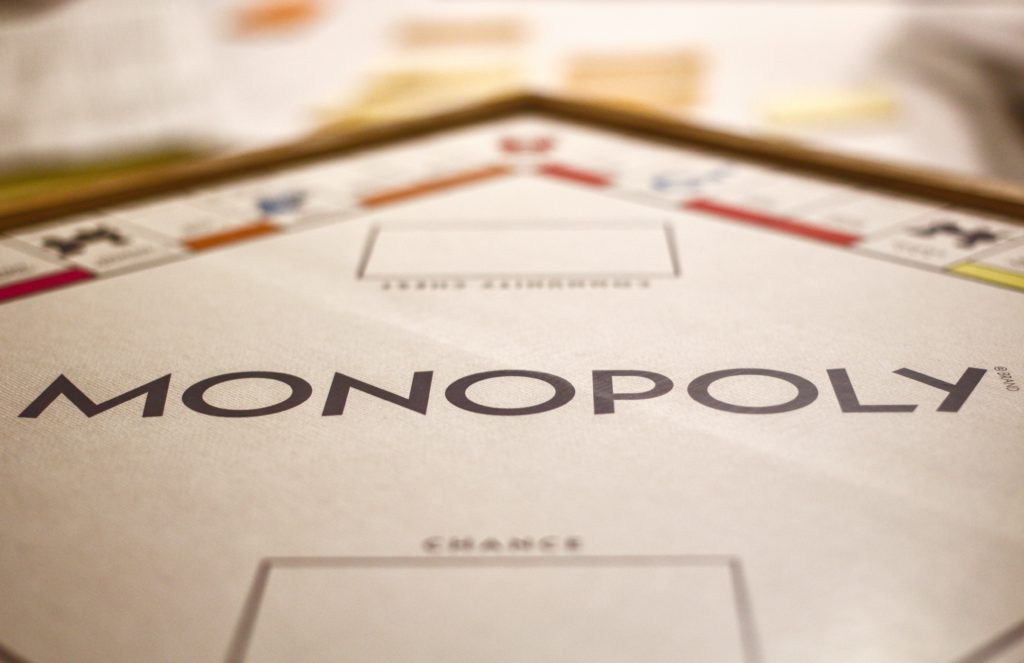 The General Court has ruled on the practice of repeatedly requesting the registration of a trademark in order to avoid non-use consequences in its judgment of April 21, 2021 in case T-663/19 MONOPOLY.

The decision makes it very clear that this strategy is not in accordance with the objectives pursued by Regulation 207/2009. It also states that it is a case of bad faith that relates to the concept of “abuse of rights”.

HASBRO, INC. is the owner a wide trademark portfolio, with four EU registrations in force for the MONOPOLY word mark for products and services in classes 9, 16, 28 and 41.

In 2015, the Croatian company KREATIVNI DOGADAJI D.O.O. filed an action for annulment, alleging that the owner acted in bad faith when requesting this last trademark, as it was requested in order to evade the obligation to prove the effective use of their previous trademarks.

Following an initial rejection of the application for annulment by the Cancellation Division of EUIPO, the Second Board of Appeal declared on its decision of 22 July 2019 that the trademark was partially invalid (in respect of identical products and services), a declaration which has now been reiterated by the General Court.

In analyzing the grounds for invalidity, the Court states that Regulation 207/2009 does not define the concept of ‘bad faith’, nor does it define what constitutes presumed good faith on the part of the trademark applicant. Therefore, it is up to the applicant for an application for annulment to prove the existence of such bad faith.

However, it also states that the trademark owner has to explain the objectives of such application, i.e., the intention, in cases where objective circumstances undermine this presumption.

In this case, according to the testimony of the trademark owner, the company insisted on filing new requests, in order to expand its application coverage and to facilitate its administrative management, among other reasons. The Board of Appeal found that the recurring applicant had recognized that one of the advantages of this strategy was that it did not have to prove the use of the disputed trademark in opposition proceedings.

Although the application was not motivated solely by this last circumstance, it was not acceptable neither for the Board of Appeal nor for the General Court. They also rejected allegations by the trademark owner which stated that the company was following indications by local lawyers, or that it was an accepted business practice.

Therefore, based on the fact that no regulatory provision on Union trademarks prohibits the repeated filing of requests for the same trademark, nor proves in itself the existence of bad faith, such filing is considered to be carried out in bad faith when the intention is to circumvent rules relating to proof of use, as it is an action contrary to the objectives of Regulation 207/2009, which may restrict the free movement of goods and the freedom to provide services.

In short, with this decision, the Court repeats that it is possible to resort to the strategy which consists of repeatedly requesting a trademark as long as there are circumstances that make it necessary, provided that such filing is not contrary to the objectives of Union trademark regulations, like avoiding non-use consequences, as in this case.

Therefore, in our opinion, other circumstances, such as trademark application coverage extensions or changes in its image or composition could justify resorting to this practice.

In any case, it is advisable to define a good positioning strategy for our trademarks, in order to obtain recognition of their reputation. This will help us to protect them even beyond the products or services covered by registrations.

Carmen González.Head of the Trademark Department.

PrevPreviousAMENDMENTS RELATING BIOTECHNOLOGICAL INVENTIONS TO THE EUROPEAN PATENT OFFICE GUIDELINES FOR EXAMINATION
NextHOW TO PROTECT YOUR TRADEMARK ON SOCIAL MEDIA AND MARKETPLACES? TECHNOLOGY AND LEGAL STRATEGY AT THE SERVICE OF INTANGIBLE ASSETSNext