He has a long professional career as a molecular biology laboratory technician in the Institute for Plant Molecular and Cell Biology (IBMCP) as well as a postgraduate degree from The Spanish National Research Council (CSIC), among others.

Rafael has been linked to PONS IP for over 8 years first as a patent consultant in the area of Biotechnology, Chemistry and Pharmacy and since 2012, he runs the Valencia office as its CEO, where he advises Valencian companies on matters pertaining to Intellectual Property.

Head of the Valencia Office

Our team is in direct contact with the principal generators of knowledge, technology and innovation of the region, to whom we provide specialised professional services.

In compliance with the provisions of the GDPR and other applicable regulations with respect to the processing of data, the following information is provided: Data Controller: PONS CONSULTORES DE LA PROPIEDAD INDUSTRIAL, S.A. (Tax ID Number [CIF]: A28750891), PONS PATENTES Y MARCAS INTERNACIONAL, S.L. (Tax ID Number [CIF]: B84921709). Together, PONS IP. Purposes:: To send electronic commercial communications. Legitimation: Consent of the data subject [Art. 6.1.a) RGPD]. Rights: Access, rectify, delete, limit or oppose the data processing, request portability and revoke the consent given by sending an e-mail to rgpd_ponsip@pons.es, including the reference 'EXERCISE OF RIGHTS'. More information.» 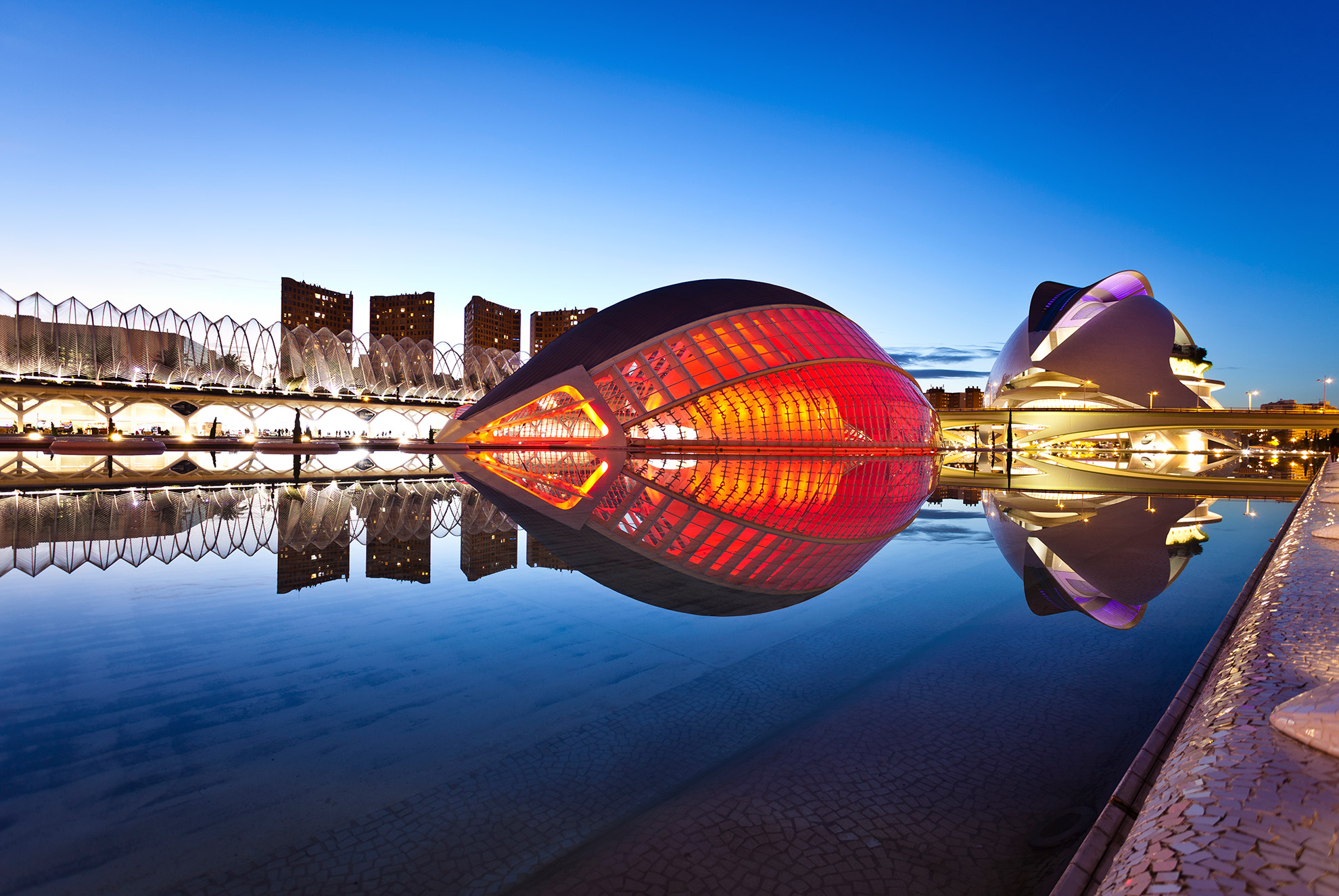