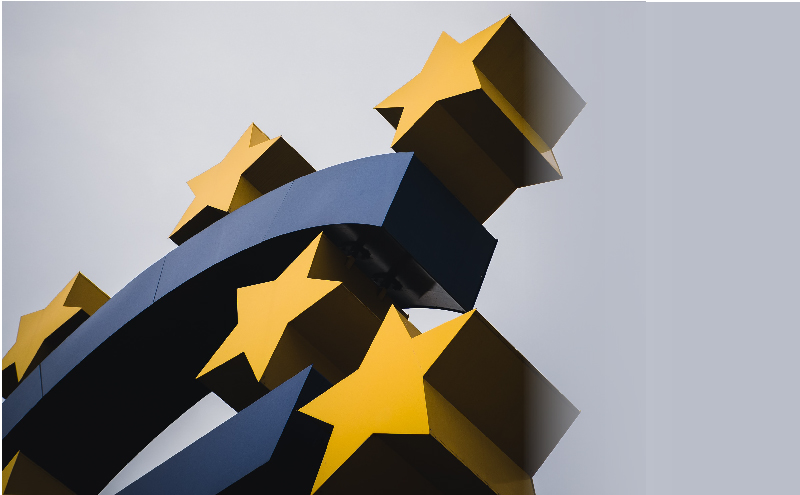 We are getting closer and closer to the entry into force of the Unitary Patent system, but there are many doubts remaining and important concepts that we need to be clear about. As such, below you will find a clear and detailed breakdown of the 10 key concepts about the Unitary Patent that you cannot overlook.

It is a Unified System that will make it possible for any European Patent (EP) holder to obtain patent protection in up to 25 member states of the European Union through a single post-grant process as opposed to the current validation system.

2. Which countries form part of the Unitary Patent agreement?

Spain is not part of the agreement, but can Spanish patent holders benefit from the Unitary Patent system?

Yes, patent holders from non-signatory countries (such as Spain) can benefit from the Unitary Patent system for the countries that have ratified it.

3. Will this involve any change in the pre-grant procedure of a European Patent?

No, the process to obtain a Unitary Patent will start after granting the European Patent and its entry into force will not involve any change in the pre-grant procedure of the requests of European Patents.

4. What if I have a patent application pending? Can I change it to request the Unitary Patent?

Until the system enters into force, and from the moment when Germany deposits its instrument of ratification, it is possible to request a delay in the grant until after the entry into force of the Unitary Patent and/or request the unitary effect of your European Patent ahead of time.

5. When does the Unitary Patent enter into force?

It is expected to enter into force at the end of 2022: once Germany presents its instrument of ratification and once 3-4 months have elapsed from said presentation. This will automatically and officially give rise to the birth of the Unified Patent Court.

6. What is the Unified Patent Court?

The court will enter into force on the first day of the fourth month after the month in which the last ratification required by the Agreement on a Unified Patent Court (UPCA) is deposited.

The Unified Patent Court is a common court for all signatory member states and will be subject to the same obligations by virtue of the Law of the Union as any other national court. The sentences of the UPC will be effective in all the countries that fall under its jurisdiction.

The main advantage is the centralized administration with regard to the EPO, which includes advantages directly related with:

8. Questions to keep in mind before opting for the Unitary Patent:

From the strategic point of view, there are certain decisive issues that have to be considered:

9. Exclusion of the Unified Patent Court via the Opt-out option.

However, Unitary Patent applications cannot be excluded at any time and are under the exclusive jurisdiction of the Unified Patent Court.

It is important to note that an Opt-out request is reversible at any time. If the holder of a patent decides to return to the jurisdiction of the UPC, they can flexibly request an Opt-in.

10. What happens if you opt for the Unified Patent Court system? (Non opting-out)

Concerning patent infraction and invalidity proceedings, during the 7-year transitional period, for all applications and European Patents without unitary effect both the Unified Court as well as the national courts shall have jurisdiction.

Therefore, during the transitional period, patent holders/applicants can opt-out of the UPC system whenever a proceeding has not been started in this court. Once the UPC hears an action, it is not possible to opt-out. Likewise, once a national court hears an action concerning an EP, the holder cannot exercise the opt-in right.

As such, it is of vital importance for European Patent applicants/holders to analyse their portfolio and decide in which cases it is strategically useful to request the opt-out and thus avoid the risk that third parties may lodge a suit for invalidation which, if it is successful, would automatically invalidate the patent in all the signatory states of the Unitary Patent.

There is no doubt that the Unitary Patent system and the Unified Patent Court will involve an important change and will represent a breakthrough that will benefit competition in the European economy. However, this must inevitably go together with working on an IP strategy focused on maximizing protection and getting the most out of the IP.

PrevPreviousEcoFood2023, the largest Spanish innovation proposal aimed to the Agri-Food PERTE is born
NextPONS IP is taking part in the book entitled Legal Aspects of the MetaverseNext